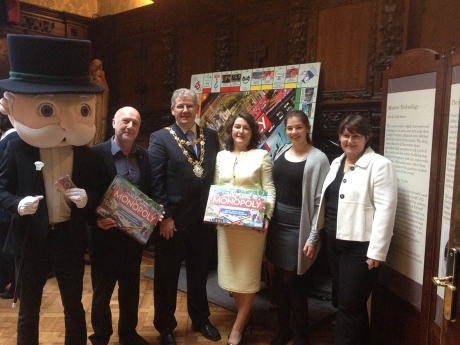 A second Irish language version of the internationally recognised board game Monopoly became available this week as a result of co-operation between Glór an nGael, Gaillimh le Gaeilge and the licence holders for localised versions of Monopoly, Winning Moves. Representatives of the companies owning spaces on the board attended a launch of the game in Kylemore Abbey, in the presence of the poloitical and business leaders in the county.

Irish speakers have been waiting many years for the production of an Irish language version of the game and now, withinga space of nine months, two editions are available, with the arraival of the County alway Monopoly Board. That the licence holders agreed to produce a bilingual version shows, of course, the vcentral role Irish has in the city and county.

The original and first Irish edition, published by Glór na nGael, is available on www.udar.ie along with a range of other Irish language games to suit all ages. 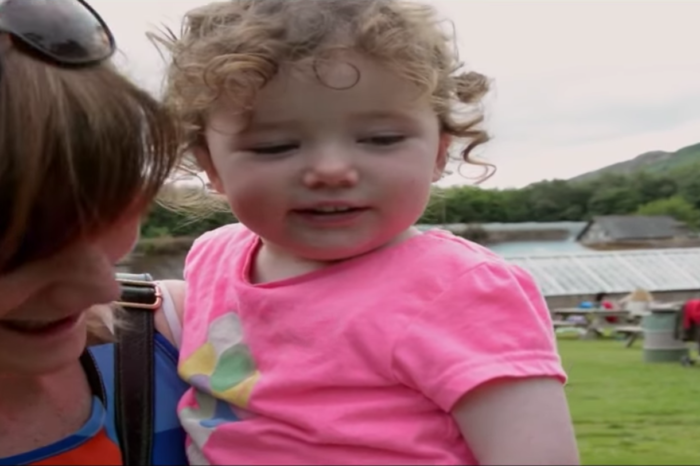 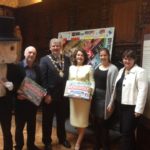