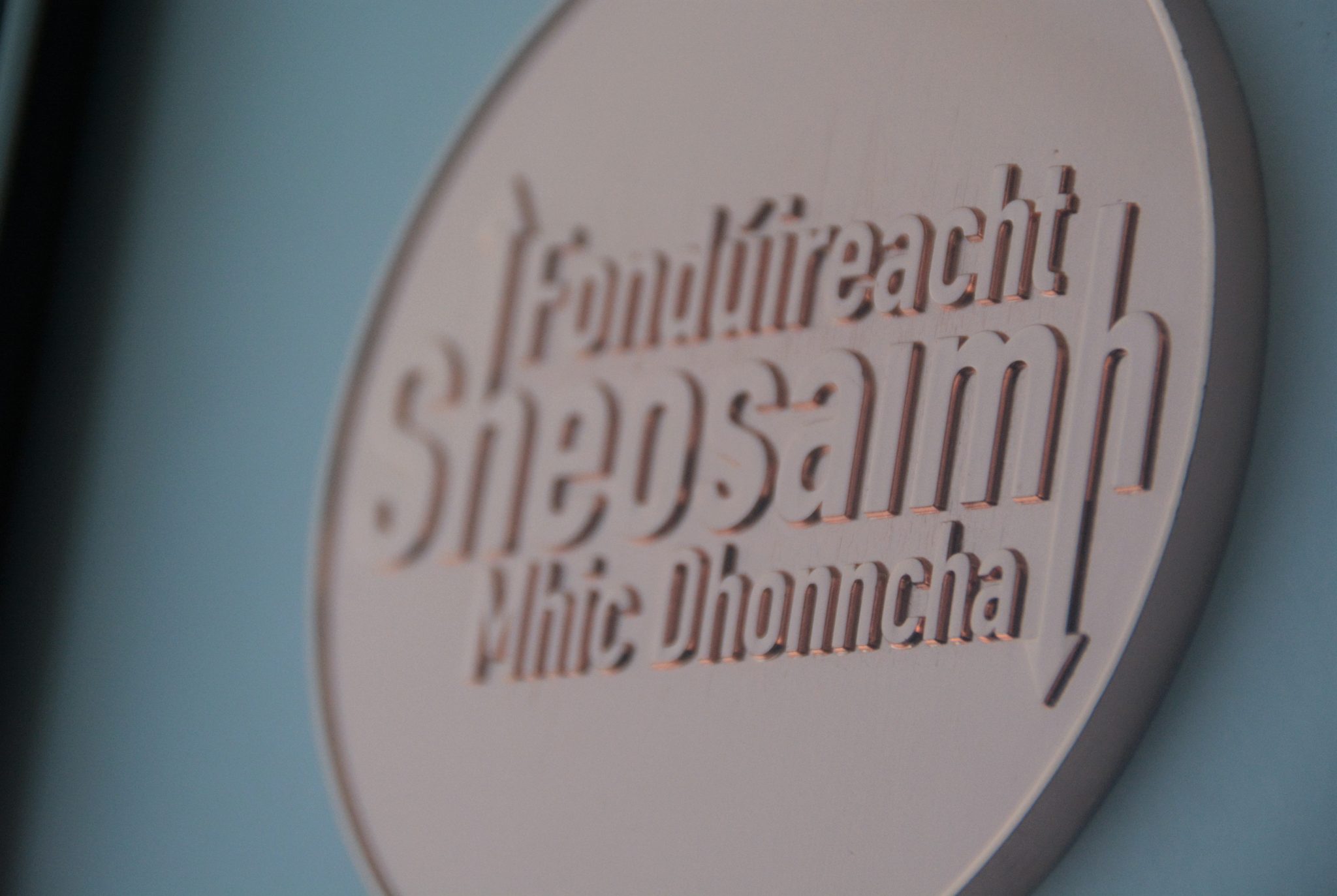 Mártan Ó Ciardha, Chairman of Coiste Náisiúnta na Gaeilge, GAA and other guests will present medals to 40 clubs in recognition of their achievements in regards to the Irish Language at a special event in Croke Park on Saturday night.

The first annual awards ceremony for the Joe McDonagh Foundation will be held on Saturday 16 December.  The Joe McDonagh Foundation is a support service provided by Glór na nGael and the Gaelic Athletic Association to GAA clubs wishing to further the Irish Language in their community.  87 clubs registered with the Foundation in 2017, the schemes’ first year and Saturday’s event will celebrate the achievements of all clubs as well as seeing 40 clubs rewarded with medals.

The Joe McDonagh medal is awarded to clubs for for various levels of achievement in promotion of the language.  This year 30 bronze and 10 silver medals will be awarded to clubs throughout Ireland.  No club has yet reached the high standard of achievement set out to qualify for the gold medal, however a number of clubs are expected to be in contention over the next couple of years.

The new Foundation has had a very successful first year.  Glór na nGael staff have helped and advised 87 clubs in planning and implementing actions to further the language within their communities.  Through the Foundations grant scheme €41,000 worth of investment was made in language projects in registered clubs and on Saturday night Gráinne McElwain, TG4 personality and Foras na Gaeilge board member will launch 2 new videos on language planning for clubs.

The Foundation is named in honour of Joe McDonnagh (1953-2016), a man who achieved a great deal for club, county and country in his lifetime.  Joe succeeded to the highest office in the GAA, as a hurler he brought the Liam McCarthy trophy to Galway and he held the position of chief executive and chairman for many of Ireland’s major educational, cultural and communications organisations.

“We are delighted with the success of the Foundation in its first year.  I wish to congratulate all of the clubs registered with the Foundation and in particular those clubs receiving the Joe McDonagh medals.  Their achievement is befitting the name of a sporting and cultural giant.”  Frainc Mac Cionnaith, Development Manager, Glór na nGael.

Below is a list of all clubs receiving medals this year.  Further information on the Foundation is available at www.glornangael.ie/clg 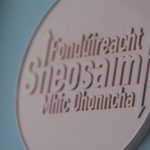