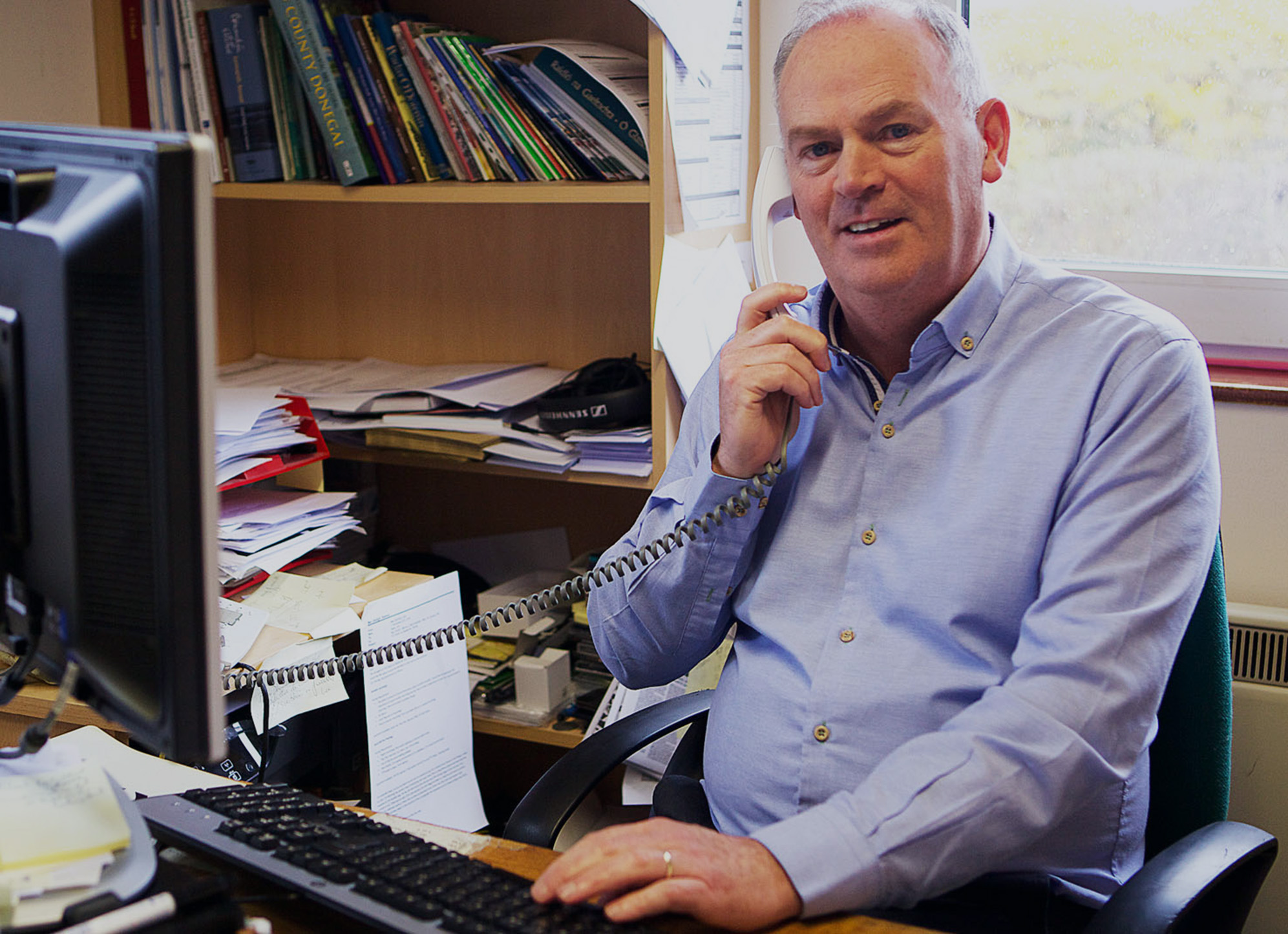 It was announced on RTÉ Raidió na Gaeltachta’s ‘Iris Aniar’ programme, on Friday morning, that this years ‘Gradam Ghlór na nGael’ will be presented to the family of Séamus Mac Géidigh.  The honour is to be bestowed in both remembrance of the man and in recognition of the role that Séamus had as a member of the Gort a’ Choirce Glór na nGael committee.

Nóra Welby, Bainisteoir na gComórtas, said “This award is presented to people, groups, or organisations whose achievements and accomplishments, on behalf of the Irish language, stand apart.  Séamus was an accomplished broadcaster and a fantastic sports commentator, as well as being heavily involved in all aspects community development in his native Gort a’ Choirce.  He was an active member of his local community development committee, and it is a great honour for us to present this award to Séamus’s family in recognition of his legacy.”

“On behalf of Raidió na Gaeltachta, I would like to thank Glór na nGael for presenting this year’s award in memory of Séamus.  It is a fitting mark of respect for Séamus’s accomplishments.  He would be very proud to have received such recognition from one of our leading language organisations.  I know that Séamus’s family agree and that they are delighted at this announcement.”

Edel also said that Séamus was a strong supporter of the work of Glór na nGael, and an advocate of it’s importance.

Uachtarán na hÉireann, Micheál D. Ó hUiginn, will present the award to the Mac Géidigh family at the annual prize giving on Saturday, 22 April 2017, in the Carton House Hotel, Maynooth. 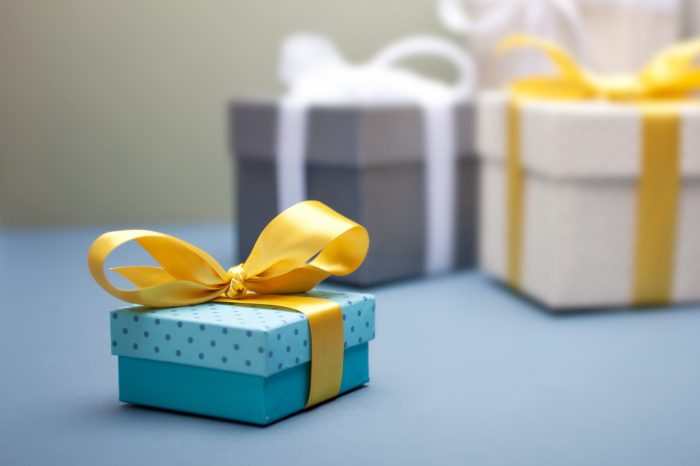 Give a Gift as Gaeilge this March! 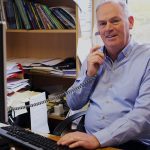