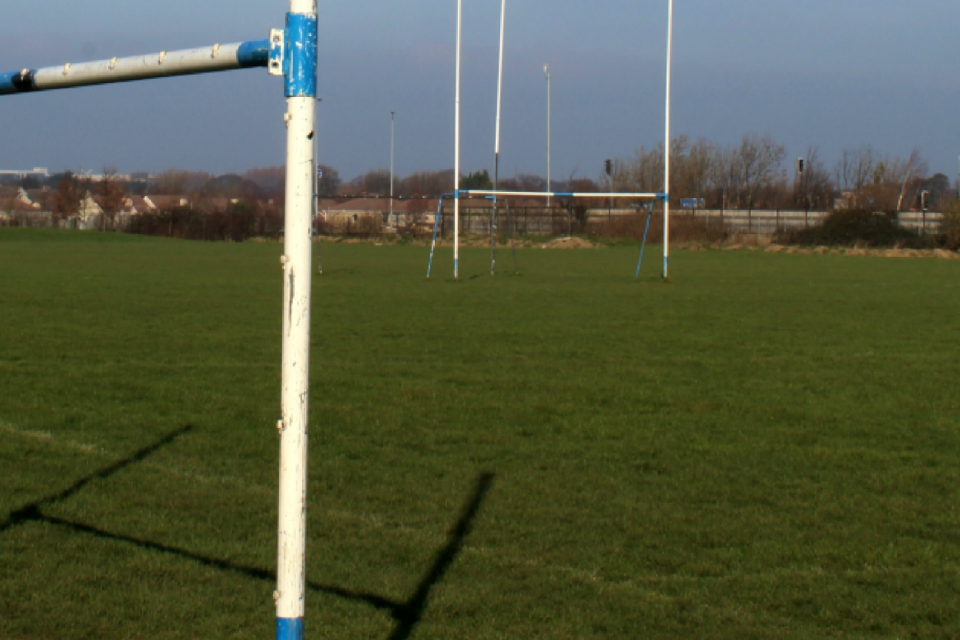 Glór na nGael is delighted to announce that 12 GAA clubs have succeeded in their applications to establish Teanga Tí groups in their clubs.

This scheme is in addition to the support given through Fondúireacht Sheosaimh Mhic Dhonncha, a joint project between Glór na nGael and the Gaelic Athletic Association.

Congratulating those who have been awarded the funding, Marcas Mac Ruairí, Teanga Tí manager from Glór na nGael said: “It is the aim of the Fondúireacht that the Irish language will be central in all activities of GAA clubs.

“Teanga Tí is a particular scheme to develop the Irish language among families in the club community and with the aim of those families using the Irish as their home language.”

The clubs who succeeded in securing this grant of €1,000 are:

Further information is available from marcas@glornangael.ie

Glór na nGael thanks Foras na Gaeilge and the Department of Tourism Culture, Arts, Gaeltacht, Sport and Media for their support. 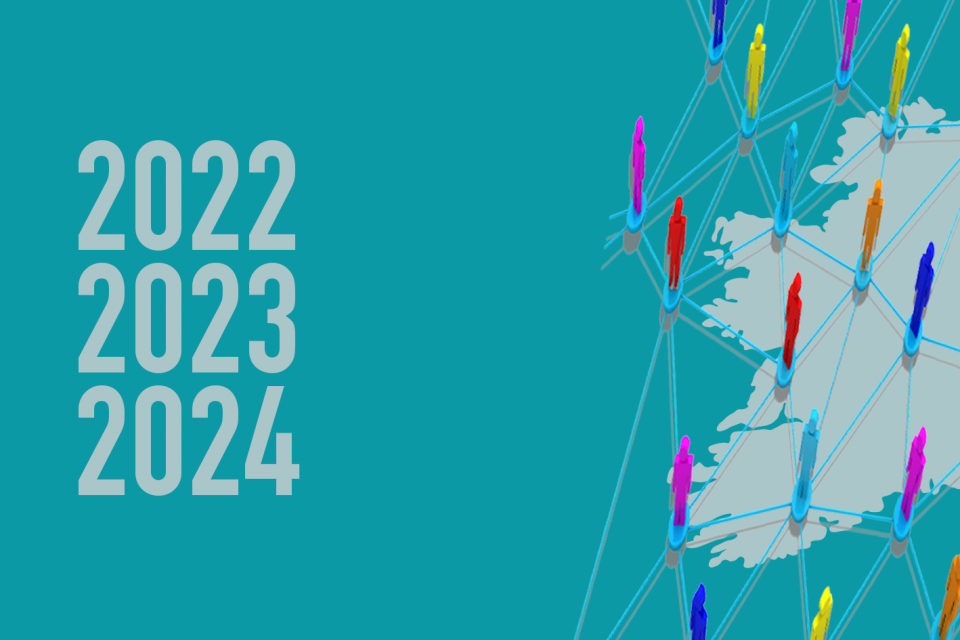 Glór na nGael welcomes the news that Foras na Gaeilge has announced the successor to Scéim Phobal Gaeilge (the Irish Language Community Scheme), namely the Scéim Forbartha Líonraí Gaeilge (Irish Language Networks Development Scheme). It is a source of relief to those community groups and Development Officers who have been awaiting certainty under this scheme. The announcement of the new scheme will allow the community groups to now plan ahead, for the first time in a long time.

However, Glór na nGael acknowledges that what will be provided through this new scheme is not what the community groups had demanded during the consultation process last year. Not all groups will be able to cover current costs and salaries with the income from this scheme alone, not to mention provide basic services to their community, without relying on other funding schemes.

“While this is a step forward, and we warmly welcome the new scheme announced today, it will leave the current community groups even poorer than they were when the Scéim Phobal Gaeilge was first set up. We welcome the various levels mentioned with this new scheme. Glór na nGael have been helping and supporting new and undeveloped groups for a long time, and we believe that the availability of a primary level scheme is a source of hope for such groups. We are also pleased with the new layout of the scheme whereby an area with a Líonra Gaeilge (Irish Language Network), a Baile Seirbhíse Gaeltachta (Gaeltacht Service Town) or a cluster of SPG Development Officers will not be disadvantaged.”
Lorcán Mac Gabhann, Ceannasaí Ghlór na nGael

Glór na nGael looks forward to the implementation of the Scéim Forbartha Líonraí Gaeilge 2022-2024 and hopes that there will be an opportunity for Foras na Gaeilge to provide further investment to the community groups involved during the period of the scheme. 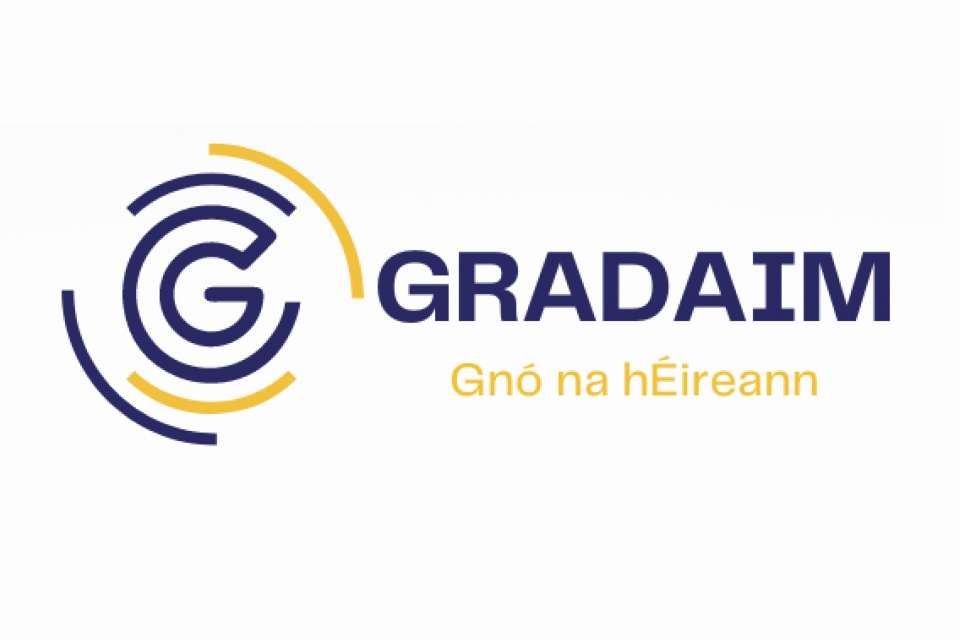 As part of the preparation for the recognition scheme for businesses that use the Irish language, Glór na nGael is organizing a Virtual Conference.

The speakers below will give an overview of good practices and the use of Irish in business on Zoom.

The Conference will be chaired by 𝗙𝗮𝗰𝗵𝘁𝗻𝗮 𝗢́ 𝗗𝗿𝗶𝘀𝗰𝗲𝗼𝗶𝗹, Broadcaster with RTÉ Raidió na Gaeltachta.

Below is the Zoom link: 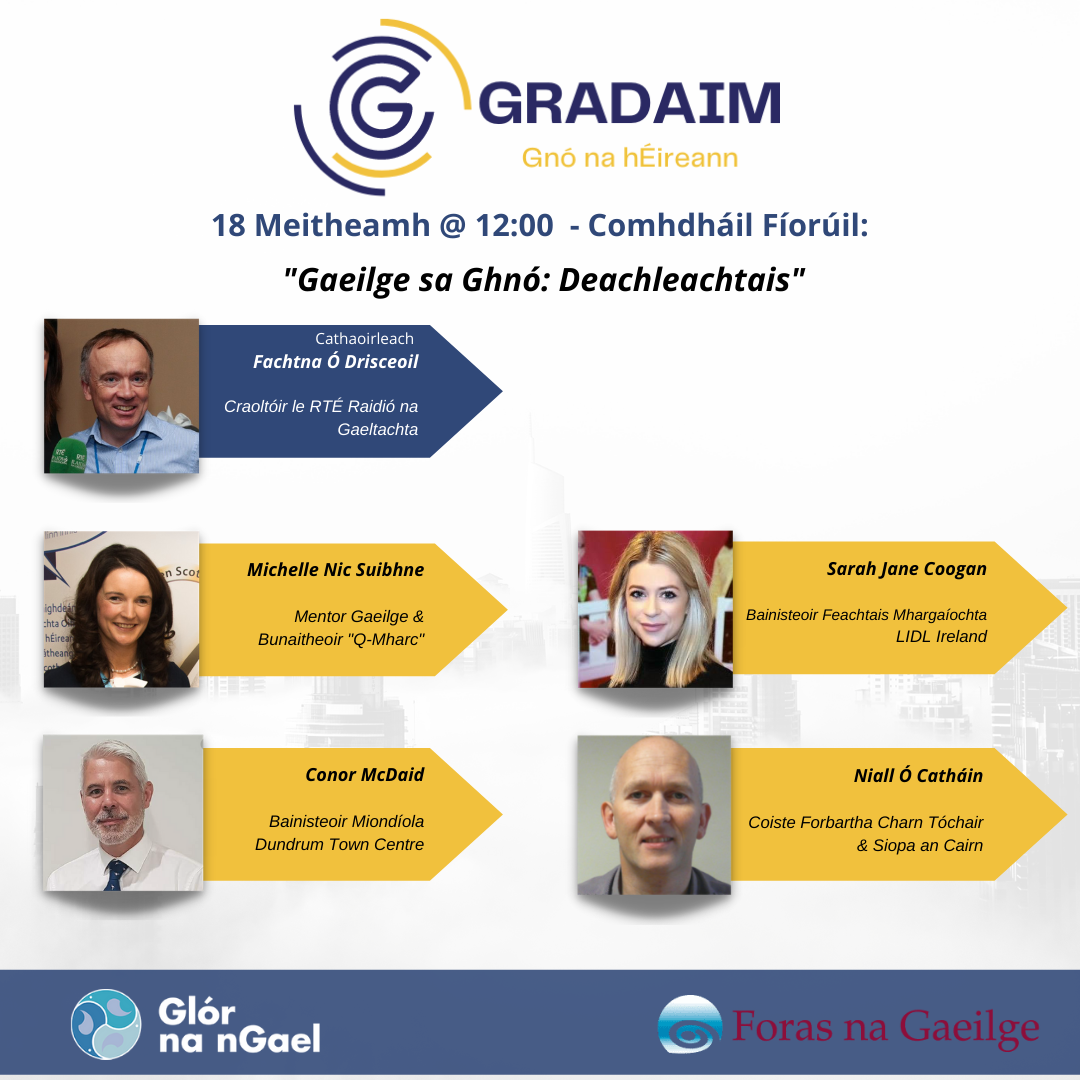